by Adrianna Pachelli on August 21, 2018 in Beverages and Bitters 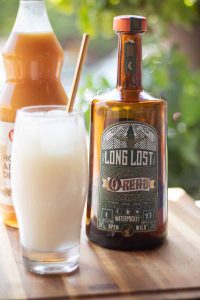 Chances are we’ve all had horchata, whether it’s in it’s original state as a beverage or a remixed version like ice cream, cake, or even a donut. My first horchata was in a styrofoam cup a few days after my 21st birthday. My friends had taken me out dancing until the wee hours of the night, then we stumbled to a taco cart for carne asada and horchata. It was a transcendent experience. The mix of spices and texture were perfect. Now, I only go out at night so I can have horchata after.

That horchata is the New World horchata, or, rather, the New World’s answer to the Old World’s traditional version. When horchata de chufa showed up at Caputo’s, it required some research. My late night self knew horchata de arroz all too well. Chufa?? That was a new word for me. 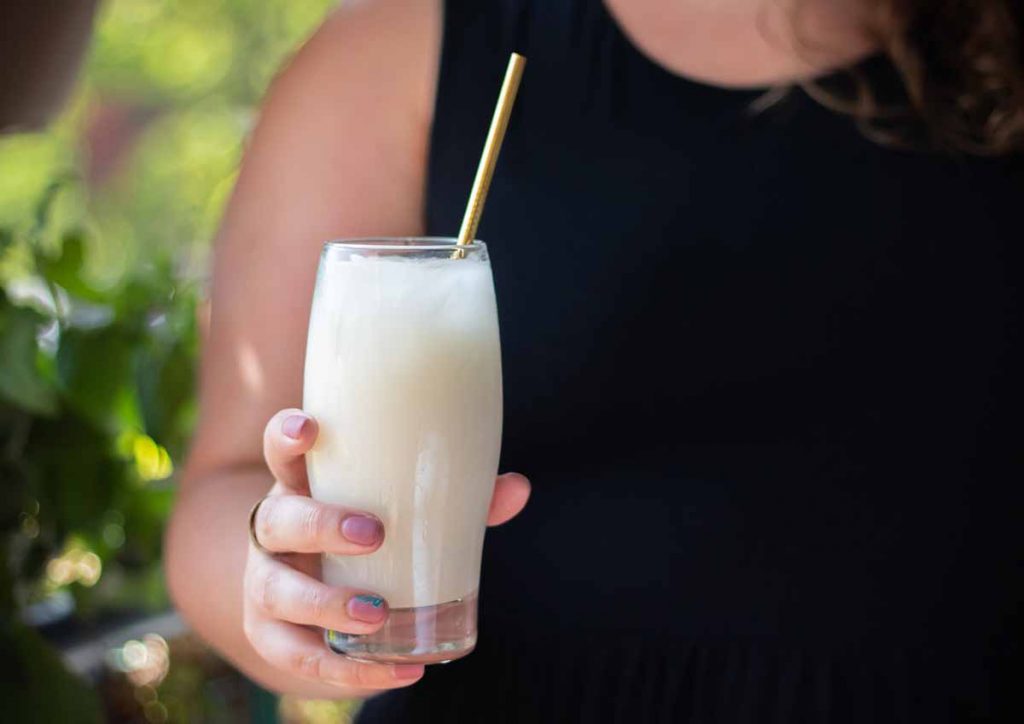 After an introduction from Matt Caputo, I’d learned this horchata de chufa was the O.G. horchata, and that it was made from something called a tiger nut, or chufa. Upon further late reading, I’ve since learned this tiger nut is actually a legume, AND that it sometimes even goes by its alias, the Earth Almond, AND that the actual plant, Cyperus esculentus aka Yellow Nutsedge, is widely regarded as one of the world’s worst weeds. Luckily for us, however, this plant is cultivated on the Iberian peninsula on purpose for the honorable use in horchata. This little legume was first used in horchata in Northern Africa and first appeared in Valencia via the Muslim Conquest. From there, it spread in popularity across the peninsula in the 13th century. Explorers traveled to the New World with a taste for horchata and learned to make due with substitutions like rice, melon seeds, sesame seeds, and nuts. And there you have it, the travel and evolution of horchata. From North Africa to my cup next to a taco stand.

Horchata de Chufa has me quite twitterpated. The taste is similar to the rice version; however, the texture is much more silky and less granular than what I had first known as horchata. They all certainly make a great substitution for one another, though the chufa iteration is quickly becoming my favorite. Matt and Yelena recently served this at a party mixed with Waterpocket Distillery’s Oread herbal liqueur. It was the perfect combination of sweet spice and full, weighty mouthfeel. I’m looking forward to making many more of these in the fall and winter months and hope to share my newfound volumes of horchata history along the way. 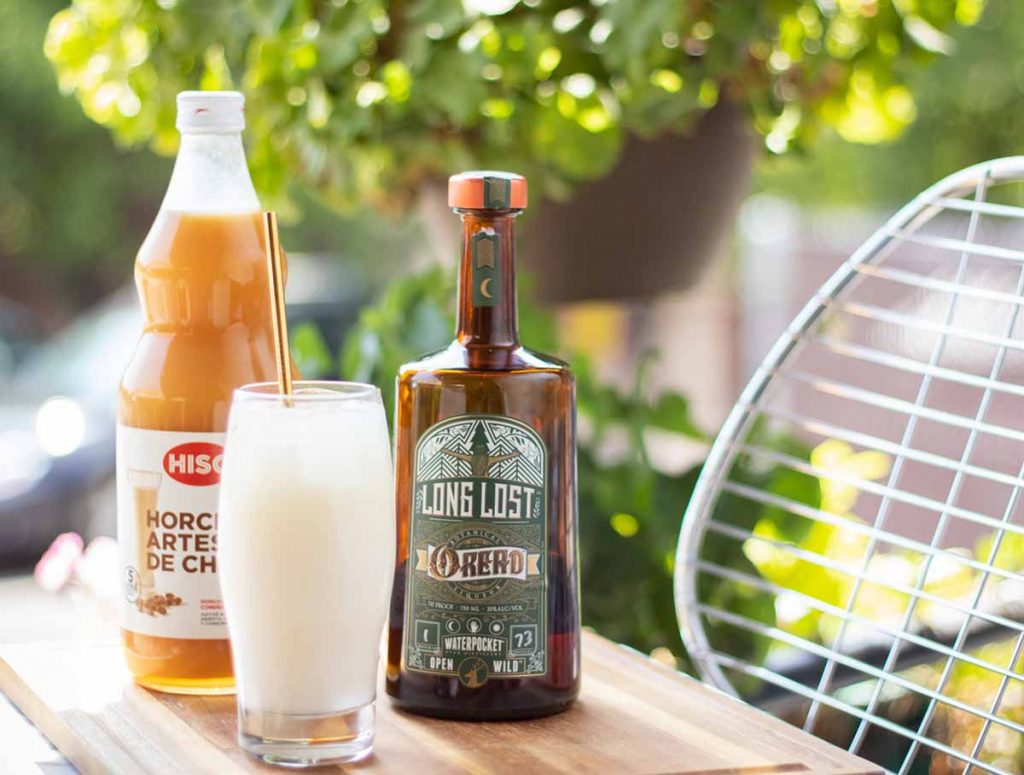